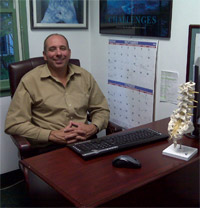 Dr. Walter Priestley has been practicing in the Village of Farmingdale since 1988. He has treated thousands of your friends and neighbors since that time. His practice has grown because of his caring, effective professional service.

In 2009, 2010, 2012, 2013, 2014, 2016 and 2021 the office was voted by the readers of the Long Island Press as the “Best Chiropractic Office on Long Island.” Previously in 2003, he was presented the award of "Business Person of the Year" by the Nassau Council of Chamber of Commerce. In 2011 and 2014, he was awarded the Long Island Business News "Healthcare Heroes" award for Complimentary and Alternative Medicine. Dr. Priestley also completed his first NYC Marathon in November 2015 and his second NYC Marathon in 2019. 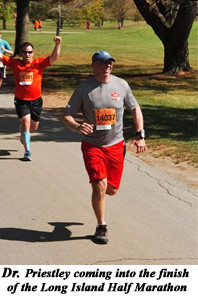 He is a graduate of SUNY Stony Brook 1984. He received his doctorate in Chiropractic from New York Chiropractic College and his license to practice in the states of New York and California in 1988.

He has post graduate certificates in radiology, scoliosis and cervical acceleration/ deceleration (whiplash)
type injuries from the Spine Research Institute. He is currently board certified in chiropractic pediatrics.
Dr. Priestley is a member of the Nassau District of the New York State Chiropractic Association and Long Island Doula Association.
He is certified by the American Red Cross as a "Protect your Back" instructor. He is a member of the American Chiropractic Association and the Farmingdale Chamber of Commerce. 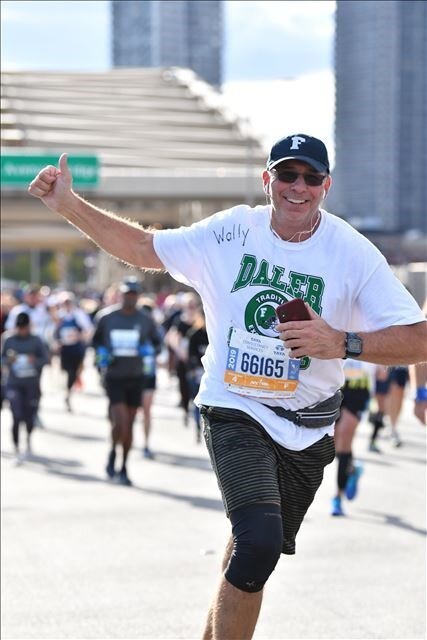 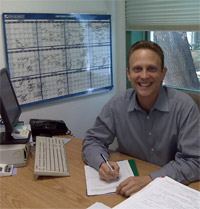 Dr. Chris Wider is a graduate of New York Chiropractic College 1999. He has been working with Dr. Walter Priestley since 2003. Dr. Wider has almost 20 years of experience in high volume, multidisciplinary, and family practices in Brooklyn and Long Island. He also has post-graduate education in health and wellness studies from the Wellness Practice Institute as well as a post graduate certificate in the diagnosis and management of cervical acceleration/deceleration trauma (whiplash). Dr. Wider is a certified Active Release Therapy (A.R.T.) provider.

The types of conditions Dr. Wider specializes in are: disc herniations, motor vehicle injuries, work injuries, neck and low back pain, headaches, and sports injuries. Dr. Wider has a great hands on technique in which he can mobilize your joints or use a non-force technique known as myofacial release, both resulting in effective pain relief, reduction of nerve interference and better overall health.

Dr. Wider is also an avid musician. He performs professionally in such places as BB Kings in Manhattan and performed at the Capitol One Theatre, formally known as Westbury Music Fair, in March 2010. He also volunteers his time performing at Farmingdale Adult Day Care, Art in the Park and other community groups. 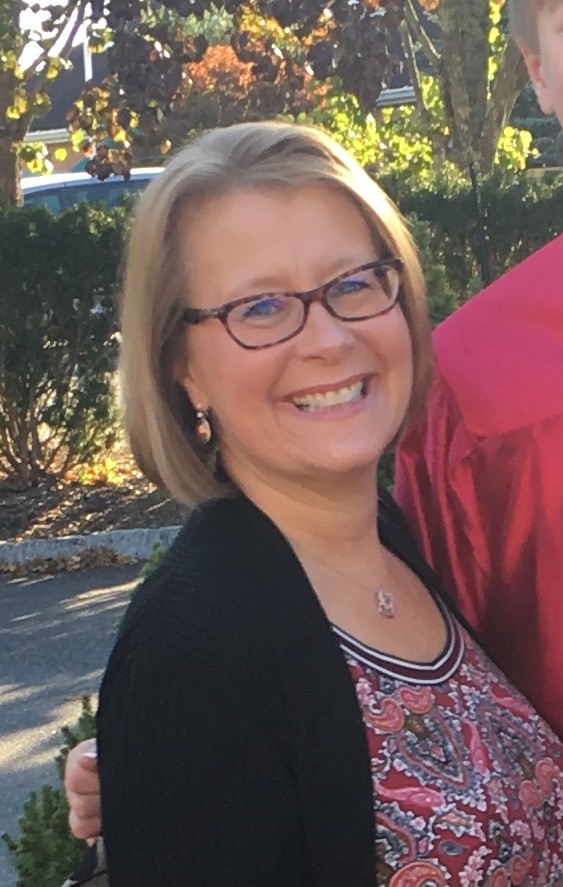 Dr. Dawn Warden was born and raised on Long Island.  She completed her primary education at St. John’s University and received her doctorate in Chiropractic from New York Chiropractic College in 1992. Dr. Warden has maintained a private practice in the Hudson Valley for the past 25 years. She specializes in family wellness and stress management as it relates to the spine and nervous system. She now joins Priestley Chiropractic with the desire to provide spinal health care to families in Long Island.  She lives with her husband and two children in Westchester County. She enjoys all aspects of healthy living including cooking, walking, hiking and skiing. 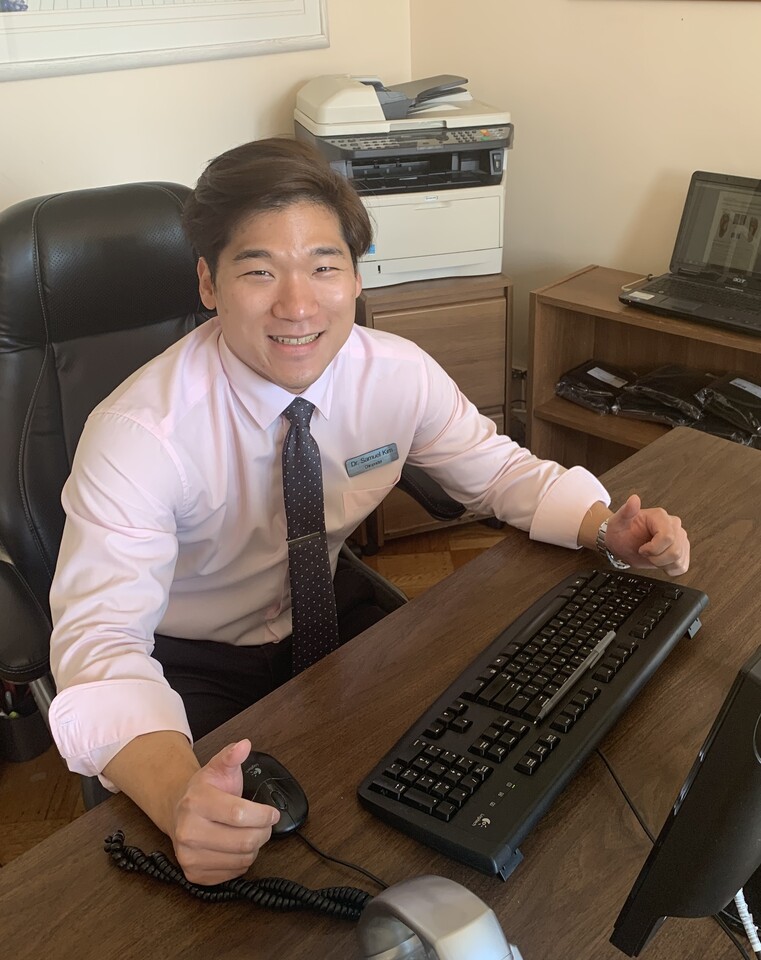 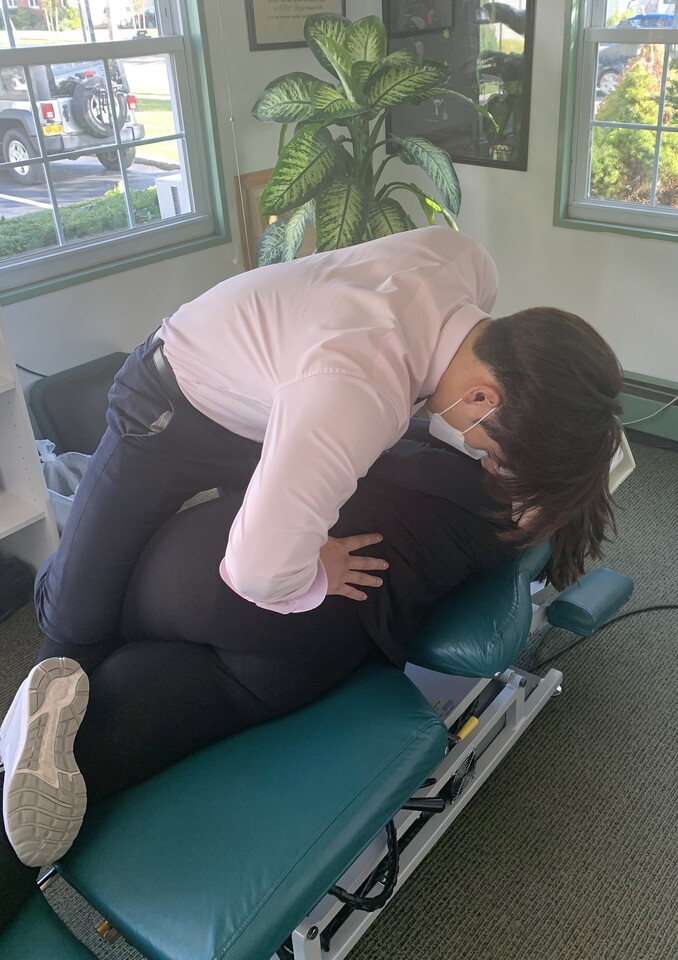 Dr. Samuel Kim is a Long Island native and graduate of Jericho High School. He completed his undergraduate studies at Stony Brook University where he was a member of Iota Tau Alpha and graduated with a Bachelor’s Degree in Athletic Training. He furthered his education earning his Doctorate in Chiropractic at the New York Chiropractic College. He has a background in sports medicine and worked as an athletic trainer for the professional soccer team New York Cosmos. Additionally, his work on a medical team took him to Nicaragua and the Dominican Republic where he volunteered his skills in injury prevention and rehab therapy.  Dr. Kim specializes in sports related injuries, headaches, rehabilitation and spine wellness. In his free time, he enjoys playing soccer and basketball, swimming, and jazz. 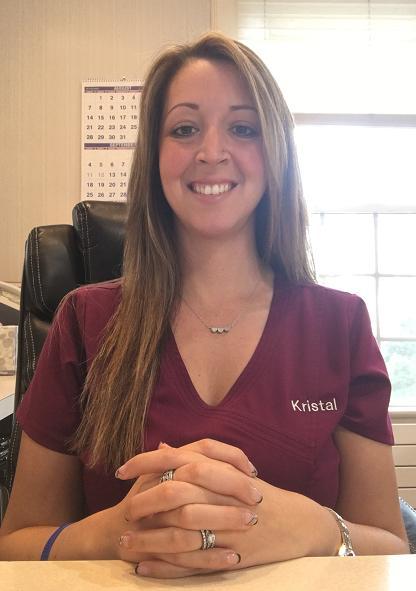 Team Leader Kristal is our office manager by day and a wife and mommy of four young children by night (Dominic, twins Anthony & Luciana, and Gabriella). She received her CMA and Phlebotomy certifications in 2009 but shifted gears to join our team in 2010. Before that, she spent 5 years as a preschool teacher in Suffolk County until she began a family of her own. 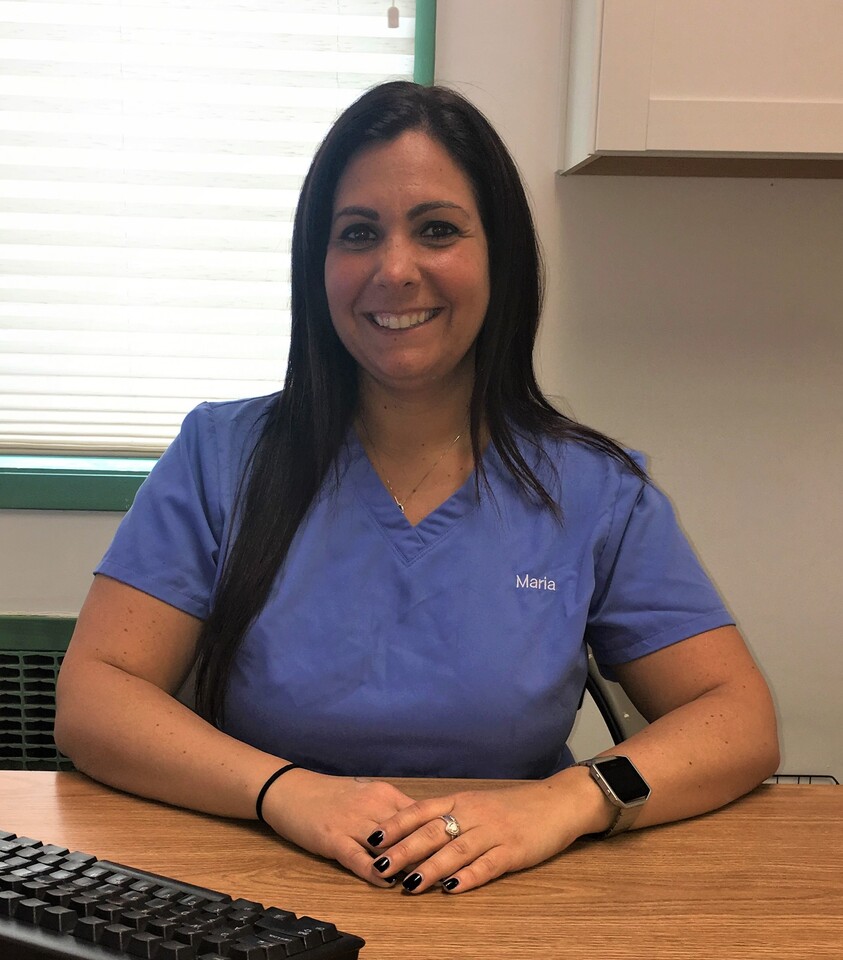 Team Member Maria is a licensed esthetician and proud mom of her two teenage daughters, Julianna and Victoria. Graduating from Katherine Gibbs School in 1999, Maria received an Associates Degree in Hotel and Restaurant Management. 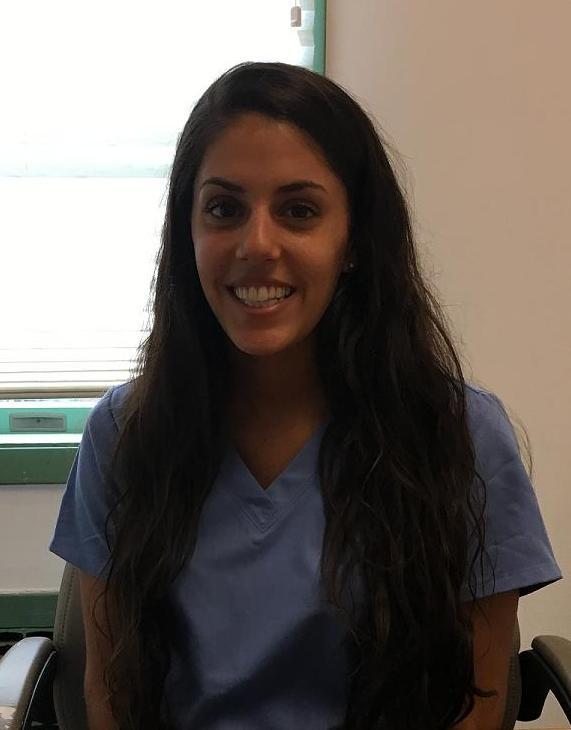 Team Member Brianna is a graduate from Stony Brook University with a bachelors degree in Psychology, and recently graduated from the Accelerated Nursing Program at Adelphi University. Brianna has been working as a medical assistant for the past three years with experience at Stony Brook Hospital and PromptCare MD urgent care center. In 2014, Brianna traveled to Costa Rica to volunteer through FIMRC as an opportunity to help others. In addition to volunteering in Costa Rica, Brianna volunteered for two years at Stony Brook Hospital in the emergency room and admitting department. 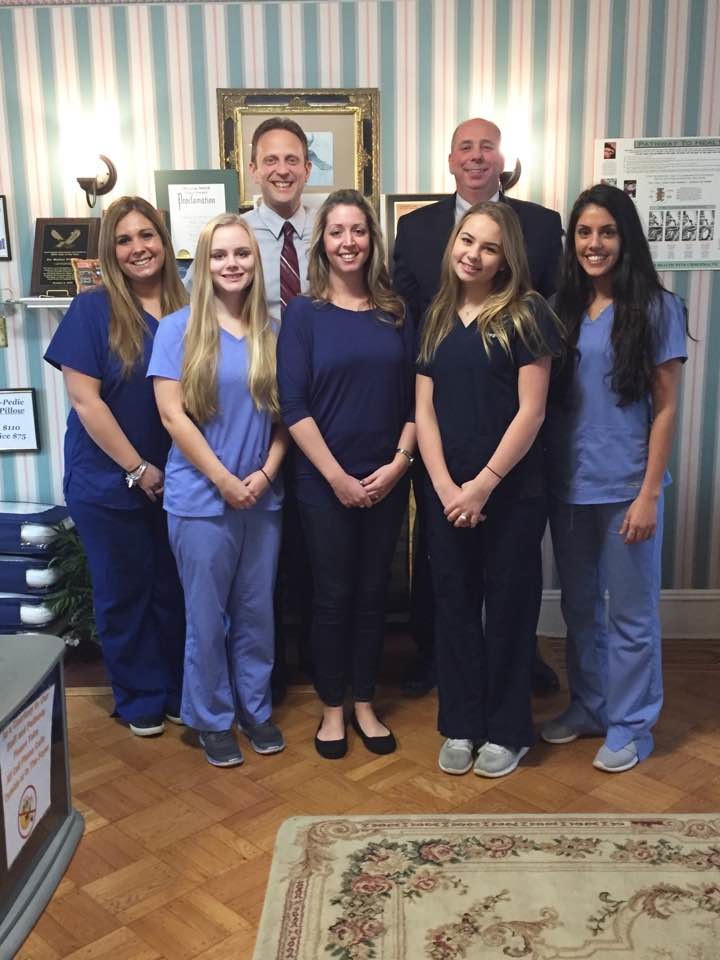